I've switched from SVN to Git (more git-svn actually) close to a month ago and that had to be a leap of faith. Rationally convincing someone that a DVCS is better is pretty hard because overall the life in SVN land is not that bad or does not appear to be. Note that I am using git-svn so I don't benefit from all the power of DVCSes. While nothing replace actually trying it, I thought it was worth the time to explain what I like about this new tool to help people jump too.

This is not a post on why merging is superior in Git compared to SVN (this is something you need to experience), it's a post on how Git is making my life easier.

If I had to summarize, Git gives me more freedom than SVN. I am not constrained by the tool in any way:

I't hard for me to say that but since the move I do enjoy committing stuffs (I know, that's pretty scary).

Here is a small tutorial section for people willing to import a project from SVN to Git and keep a bridge between the two. Due to a bug in git-svn for https imports, I am using Git 1.6.5.1 and not the 1.7.1 version.

In the logs, every time git-svn finds agaulois, it converts it to Asterix <asterix@gaule.fr>. If you want to do that, you need to create this file. Don't be afraid to miss a couple of logins, if you do, git-svn will stop and ask you to add it. In your Git repository directory, run

The next step is to fetch all the information. This is long, very long. The good news is that you can stop it and restart later.

Once that is done, you are good to go. To update your Git repo with the new commits from SVN do

To commit your set of local commits to SVN, do

Many people, especially in the open source community, consider DVCS as a bad thing because it encourages committers to keep their work locally and not share with others. In reality, it does not. People who share frequently will continue to do so, people who don't still don't and should be fired. Same as usual. In practice for me, I dcommit every 4 to 6 hours.

I do recommend to import one SVN project per Git repository. You will typically get several Git repos per SVN repo. The rule is import the biggest unit that you tag / branch in isolation in SVN. For example, for Hibernate, I've several Git repos:

All of these have generally independent release cycles and version numbers. Apparently it is possible to aggregate Git repositories via the notion of superproject but I have not tried.

One golden rule: you cannot share a Git repository and pull changes back with someone else AND use it to commit in a SVN repository. That will be a mess because git-svn rewrites the commit unique identifiers. Forget sharing repos when you use git-svn unless you are abandoning SVN and are doing a one time import.

Let's take an example. I was working on a new feature for Hibernate Search's query DSL. I branched master to dsl and started to work, including committing small chunks of work (more on this later). While working on it, I found a bug in the existing query engine. No problem, I literally stopped working on the new feature, put stuff aside (git stash). created a new branch off master named bug123 and fixed the bug. When I was done with the bug fix, I applied it on master and the dsl branch and resumed my work there. There is the workflow:

It looks like a lot of operations but, it's very fluid and very fast!

What's the benefit? I've fixed a bug in isolation of my new feature even if the same files where impacted. I've committed the bug fix isolated: I can easily reapply it to maintenance branches (see below). Had I used SVN, I would have fixed the bug and committed "new feature + bug fix 123". I would not have backported the fix to our maintenance branch nor would have my co-workers because of the complexity to separate the new feature from the bug fix. In Git the process is so smooth that I even use it to bug fix typos in comments in isolation from my main work.

I should point out that switching branch is super fast and done in the same directory. You IDE quickly refreshes and you are ready to work in the same IDE window. For me that's a big plus over having to checkout a maintenance branch in a separate directory, set up my IDE and open a second IDE window to work in a different context of the same project: I work on five different projects on average, I can't afford a proliferation of IDE windows. With Git, the context switching comes with much less friction and saves me a lot of time.

In SVN land, to backport a bug, I either:

In the first scenario (the easiest), it involves

So easy you actually do it :)

A feature I do like is the ability to uncommit things and rewrite / rearrange them. This is something you only do on the commits you have not yet shared (in my case not yet pushed to SVN). That looks like a stupid and useless feature but it turns out I use it all the time:

The net effect of being able to do that is:

You can also do some more micro surgery. If you are changing code and realize that these are really two or three sets of changes and should be committed separately (changes from the the same file potentially). You can literally select which file / which line to commit. The tool GitX let's you do that very easily.

Git can do that because it does not track files, it tracks changes. You can stage some changes for commit (two new files and changes in three files), continue working on the same set of files and commit the state as defined when you initially staged it. Your subsequent changes can then be committed later. This is a subtle difference of approach (content management vs file management) but now that I have used it, I like it better. As a consequence, if you change a file, these changes won't be committed automatically next time you commit. You need to include them (that's what the -a option is for when you run git commit).

I absolutely recommend you to read Pro Git:

Aside from that, I do use

very often, their documentation is pretty good. Otherwise, Google is your friend, there are many resources out there.

I don't need / miss additional tools to work with Git. The command line is good enough and often less confusing (IntelliJ's integration confused me, so I don't use it unless I need to compare files). I do like to use GitX a graphical tool for two purposes:

I hope you enjoyed the read and that I've encouraged you to give it a try. git-svn made the try a no brainer really. I've lost probably 16 hours to learn, try and understand Git. I'm confident I will get them back within the next three to four months (my ROI is covered :) ). You can also try it on any directory, I am now using Git to keep a revision history of all my presentations. Remember, no need to set up a server or anything complex. Run git init and you are good to go.

Disclaimer: this is not a thorough comparison, just the feedback of a one month old user.

Scheduled emails in GMail and other mail clients

There is a really neat feature in GMail that you should make more use of: scheduled emails. Here are two use cases I’ve used it for so far. The first use ... 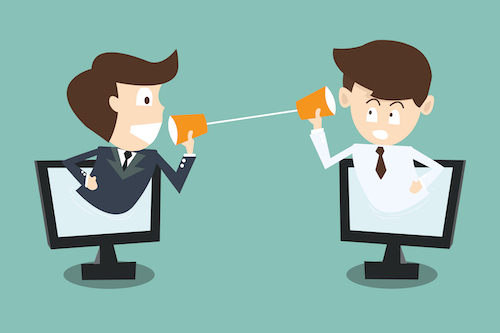 Communicating in a remote team has some specific challenges. Working remotely has lots of benefits but can be stressful due to the non physical lines between... 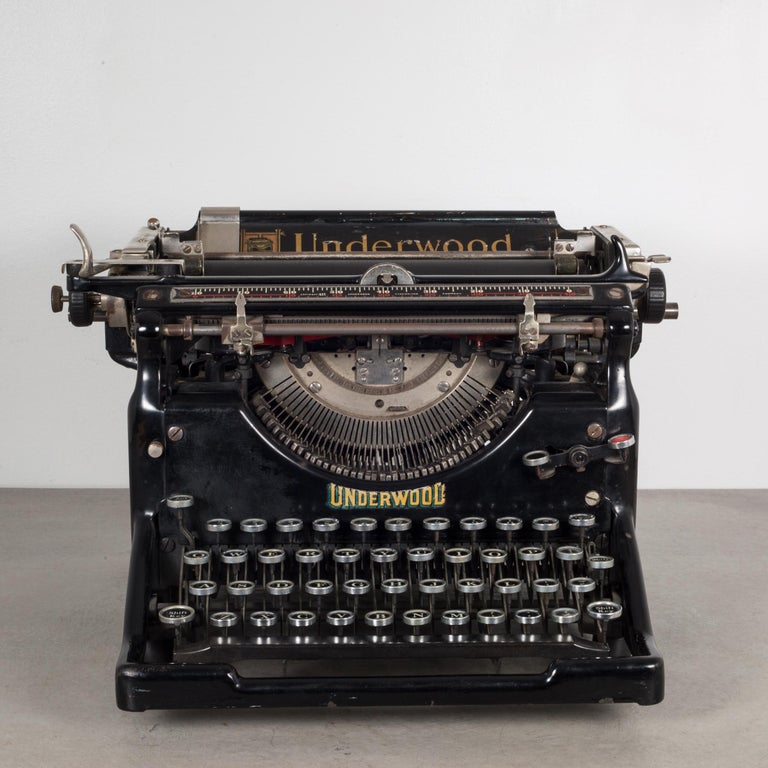 Why oh why two spaces after a period?

For the longest time, I was just plainly annoyed at people that were putting two spaces after a period. I thought it was one of those English thing. Being Fr... 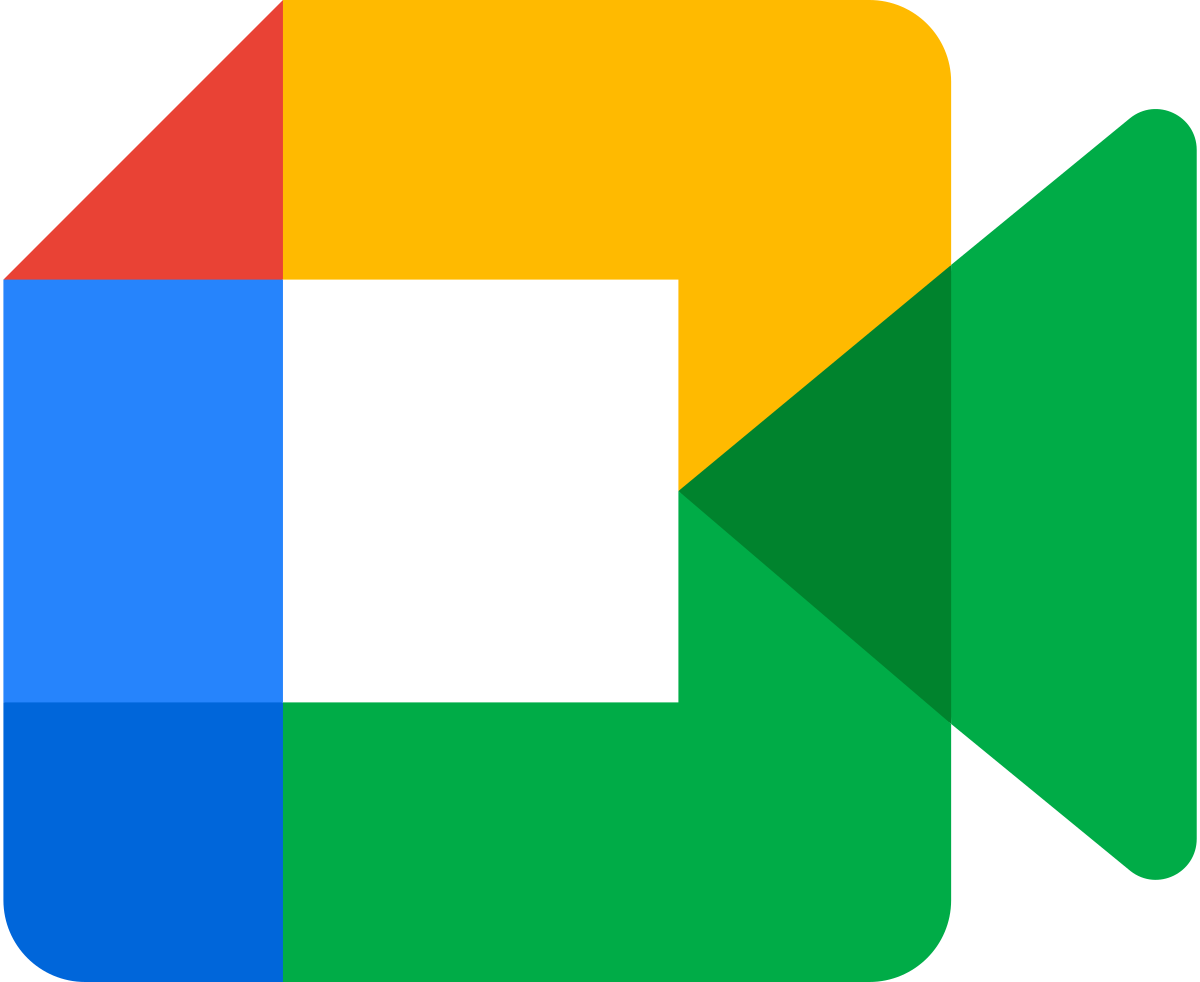 Some people complain to you that your sharing screen is blurry with Google Meet. Here is a possible help. As I mentioned in my ultra wide screen blog entry,...