Also, on the Bean Validation (JSR 303) side, I am finalizing the last changes in the spec for the public draft. We made a lot of progress in the last two weeks on various subjects including type-safe groups and JPA / JSF / EE integration (with the finalized draft, I will officially contact the EE expert group). Stay tuned, hopefully the draft should be out in a week or two.

Finally, Hibernate Search in Action is supposed to be released in final PDF monday (still not believing in it till I see that one ;) ).

Great week on my side. See you at Devoxx for a drink or two.

Ever had a small task to script? Ever felt Java was not up to the task despite being your primary language? JBang is coming to the rescue. Use case When ... 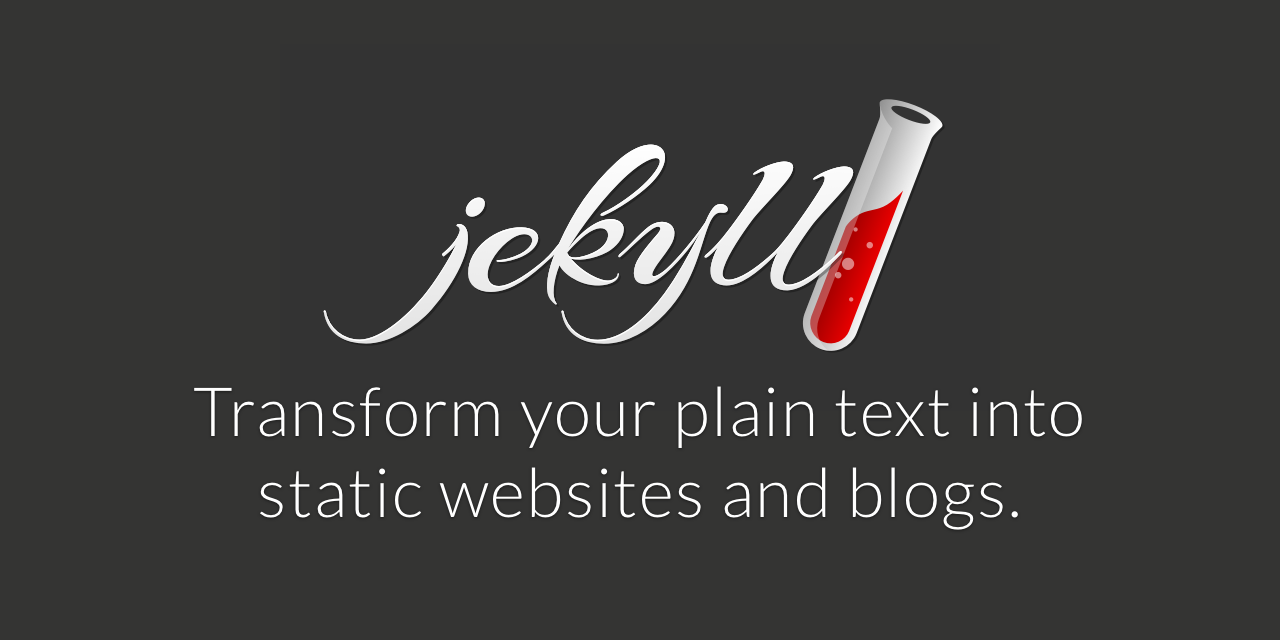 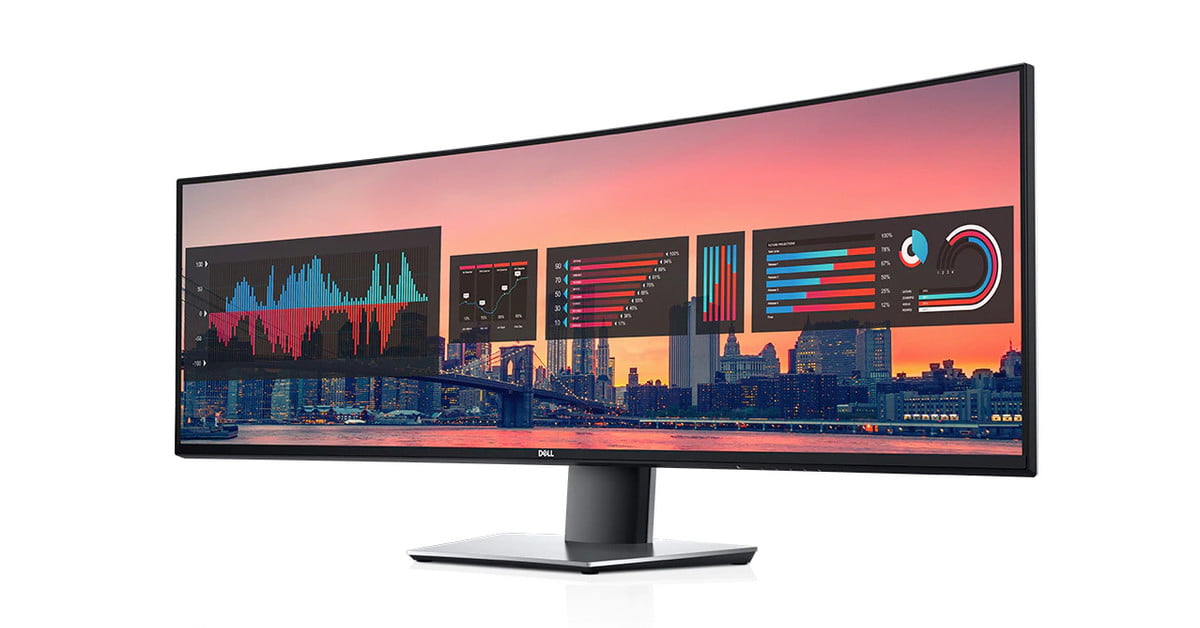